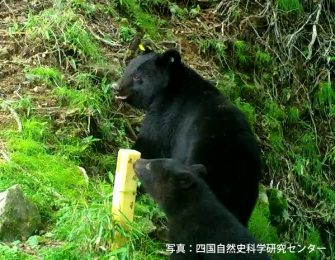 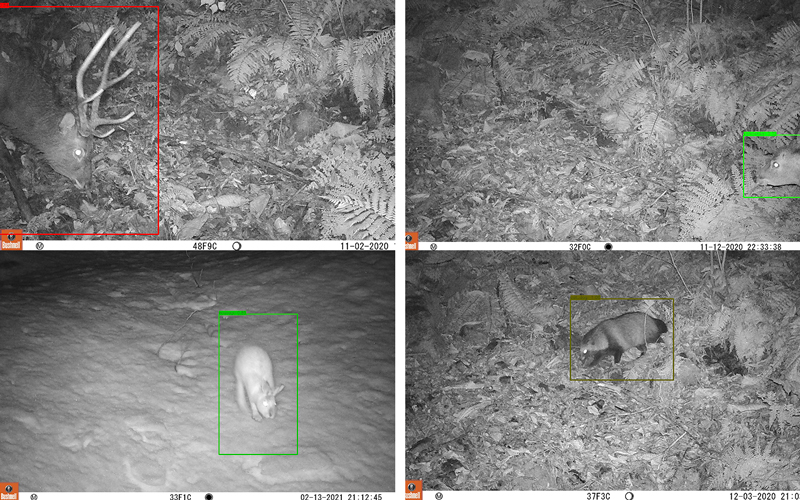 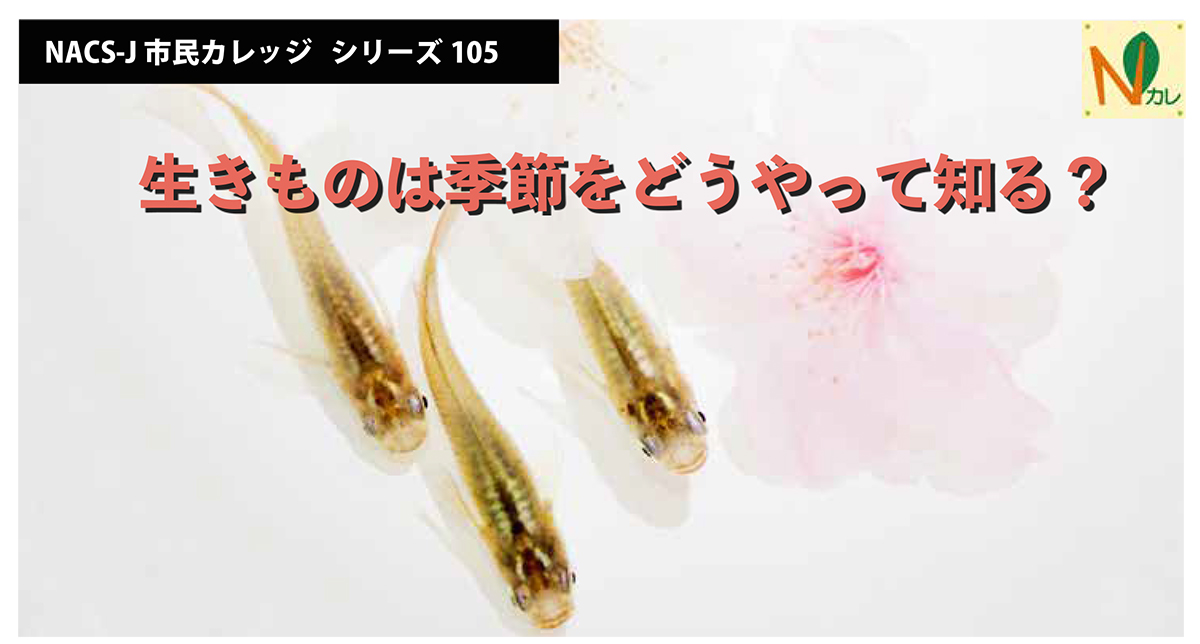 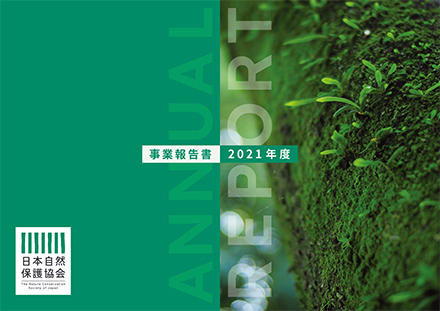 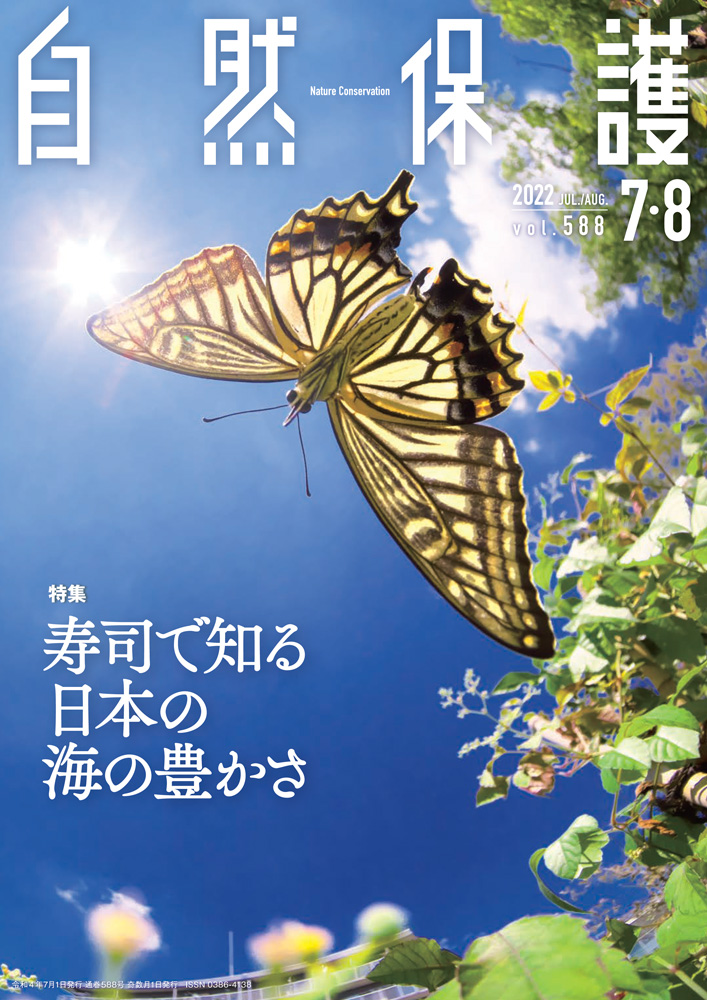 In addition to its diverse and beautiful nature, Amami-Oshima also has a fascinating and unique culture. Whilst exploring its stunning beaches, mountains and seas, I also learnt about the deep relationship between nature and the language, traditions, and culture on these islands, and realised that both should be protected and celebrated.

After arriving in Amami Oshima, we spent the first couple of days on Kakeromajima, a small island which we reached by water taxi. I got my first glimpse of the island’s stunning nature during our drive along the mountain roads from the port, with a densely forested landscape surrounding us on all sides. 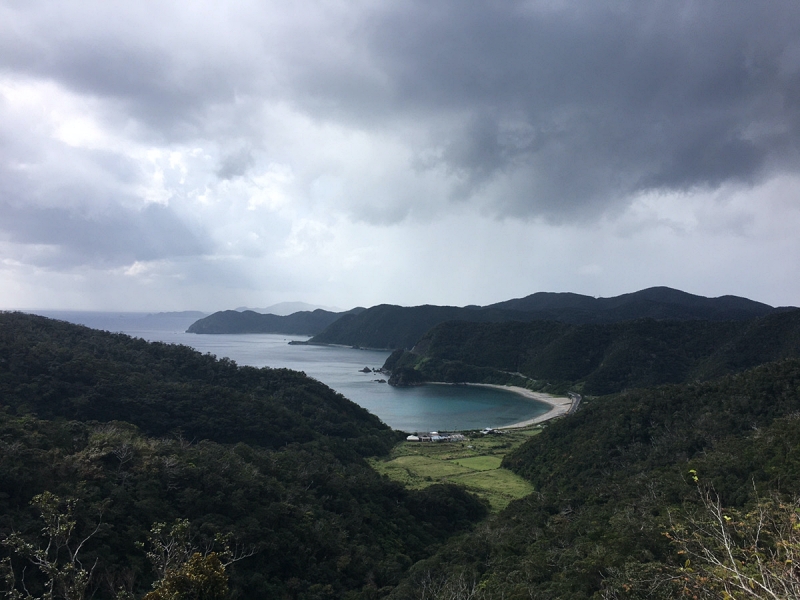 As I was to discover, local culture and folklore have heavy roots in this scenery, with both as fascinating as each other. For instance, at one point we stopped along the road to take a look at a large Banyan tree – one of many I was to see over the next few days. Its roots were thick ropes, stretching in all directions and forming an impressive, almost net-like structure which is said to be home to kijimuna, small wood spirits in Okinawan folklore. 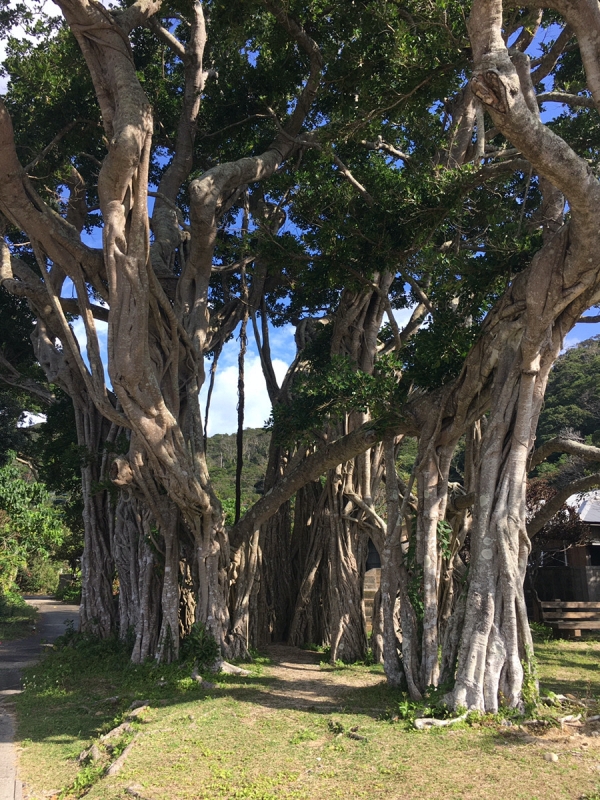 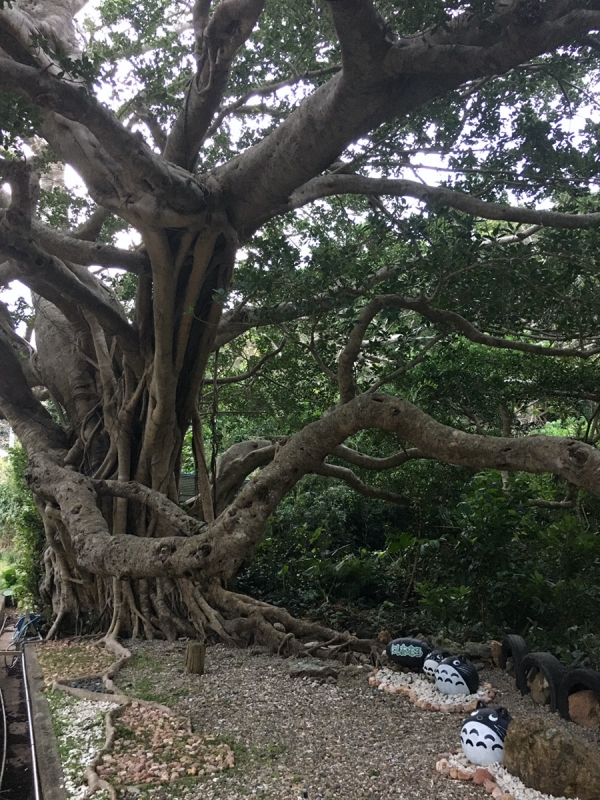 In fact, the entire island had a sense of mythology about it. It’s bounty of untouched nature, pristine and secluded beaches, and powerful winds which whipped up waves large enough to dwarf boats made it feel as if we had stepped into another world and time had slowed down. 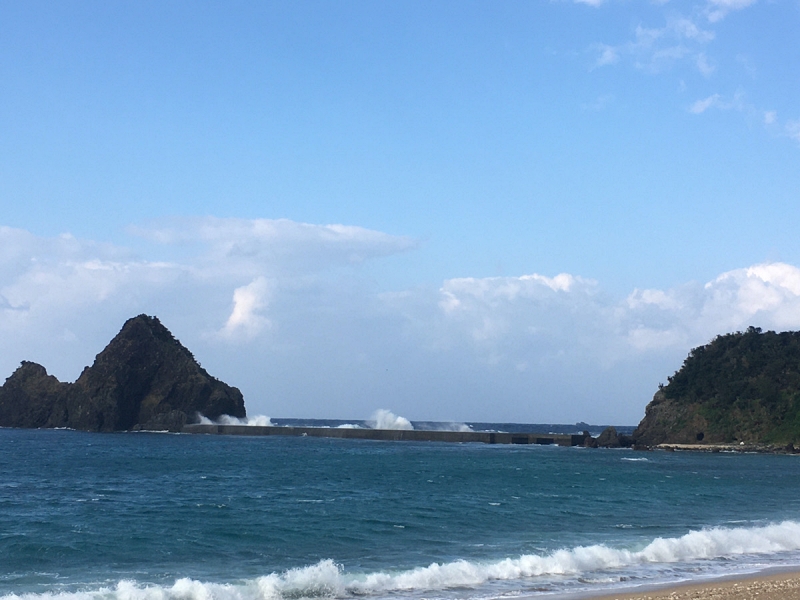 In the evening we talked to a long-time resident on the island. He told us about the history of the island’s rich biodiversity as well as the challenges it has faced over the years, with coral reefs and sea grass fields suffering especially. The passion with which he spoke was mirrored in the other people we met, and showed me just how precious the ecosystem and nature on these islands were to the people and their culture.

The Bounty of Ecosystems on Amami-Oshima 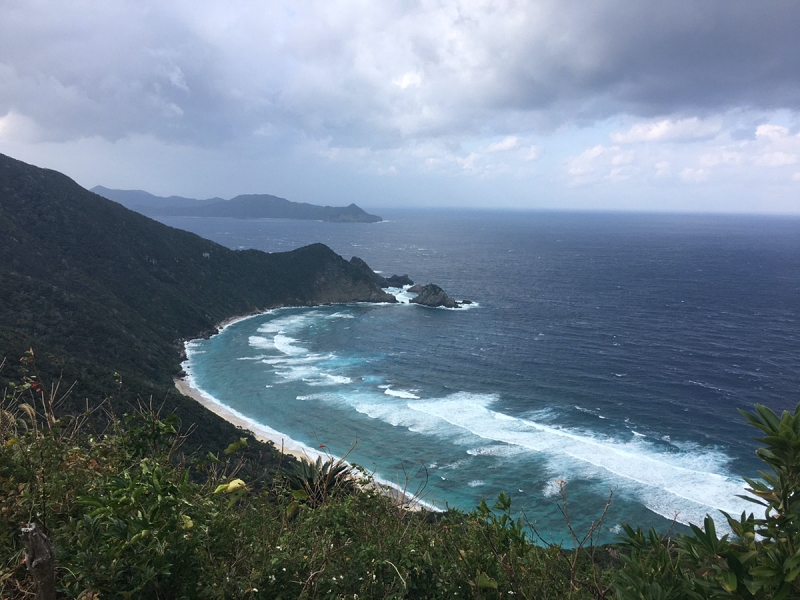 This was no different on the main island. Stunning white-sand beaches were interspersed with forested mountains, stretches of mangroves, sugarcane fields, and ocean views which took your breath away. The presence of so many different types of ecosystem on one island just reinforced how special the area was – where else can you walk from a coral reef into a mangrove forest, and then drive through a mountain range all in one journey? 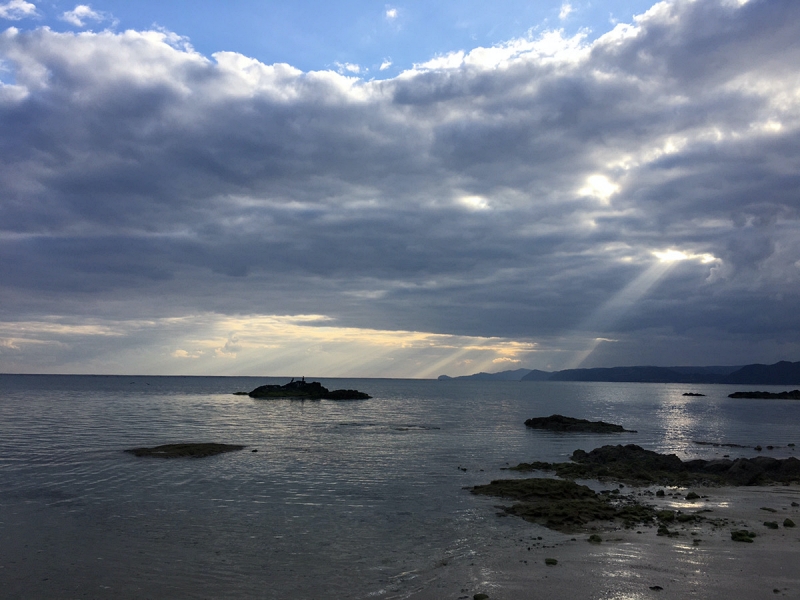 I even had the opportunity to go whale watching one day – an experience which was like a dream come true for me. The odds of seeing anything were not in our favour when we set off, as we were told that for the last few days nothing had been sighted. However, luck shone on us that day as we saw three whales, including a calf! Seeing these impressive creatures playfully spray water, dive and breach was overwhelming. I can only hope that they continue to inspire awe in people, and that they are protected as they do so. 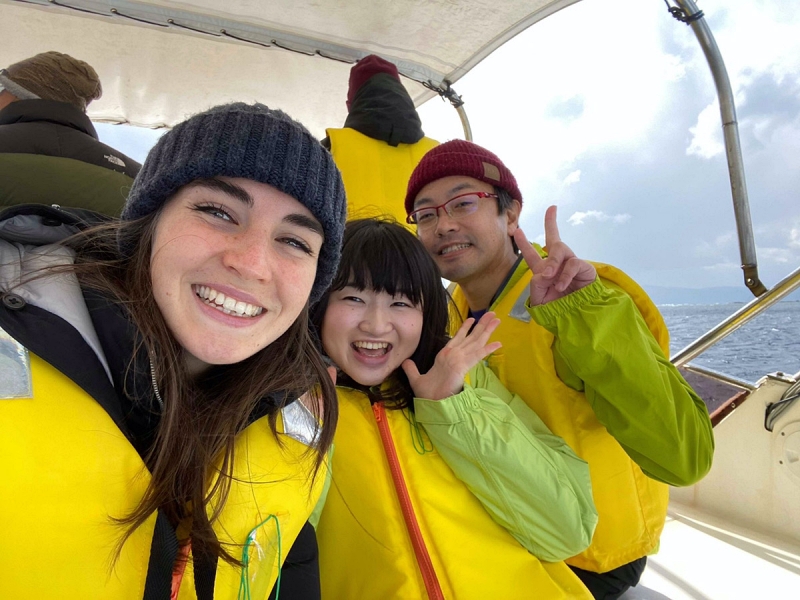 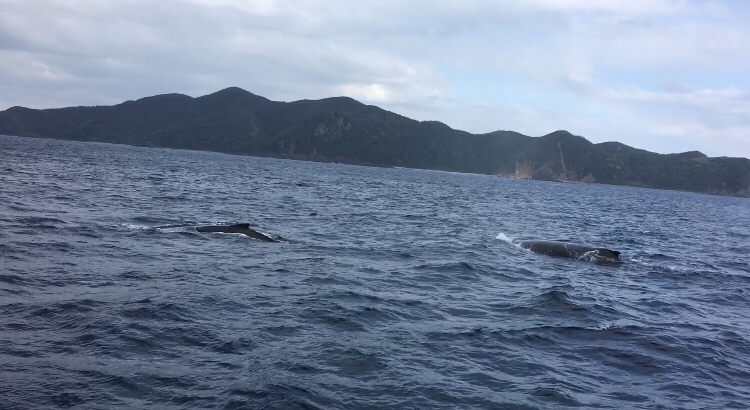 The next day we were once again reminded of how closely interlinked nature and culture are on these islands. We tried our hand at dorosome, or mud-dyeing, a natural fabric dyeing technique only found in Amami Oshima with a history spanning over 1300 years. At almost every step of the process, from the washing of the materials in the mud to the dyeing of the fabric, nature was incorporated in some form. 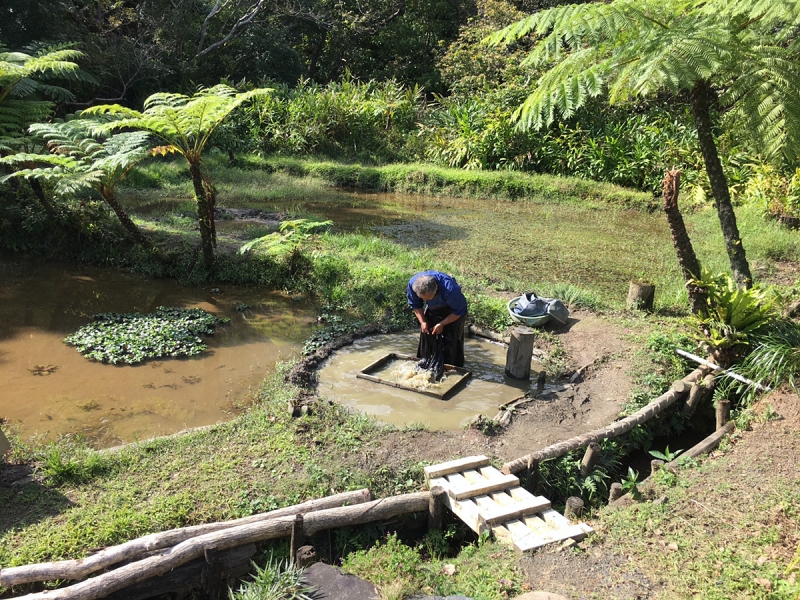 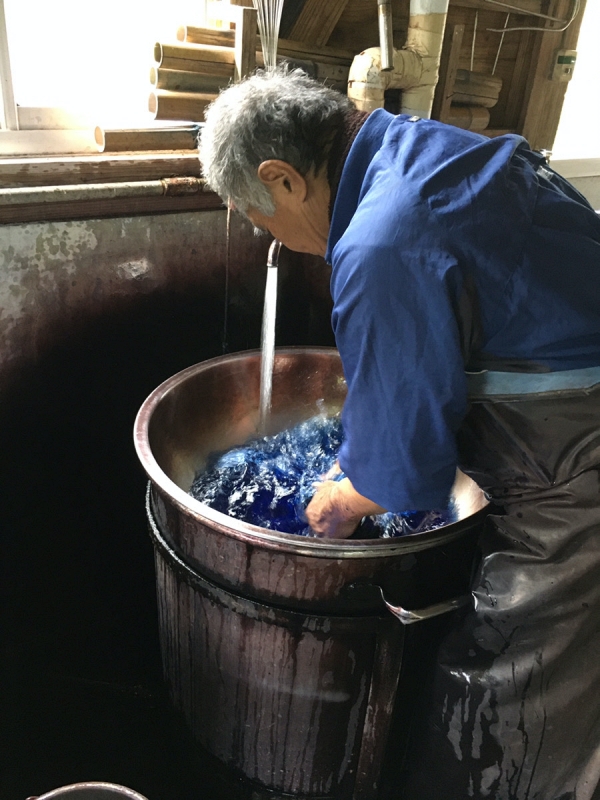 We were taught how to transform our white cotton shirts into deep indigos and rich browns by a man who had been dyeing traditional fabrics for over 30 years. 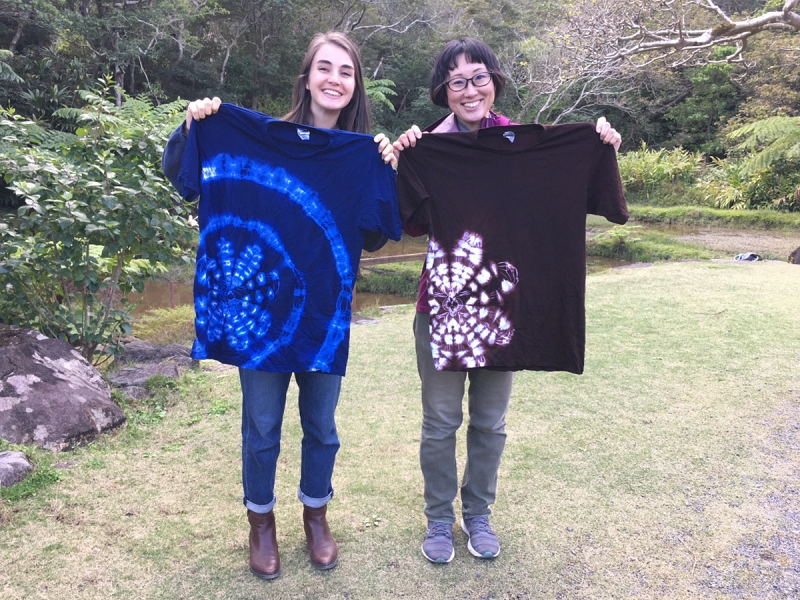 The Close Relationship between Culture and Biodiversity

Whilst walking us through the process, he also treated us to a lesson in the Amami dialect. Much like the island’s natural ecosystem and its rare Amami Black Rabbit, the dialect is in danger of extinction with as few as 12,000 speakers, mostly elderly, remaining. 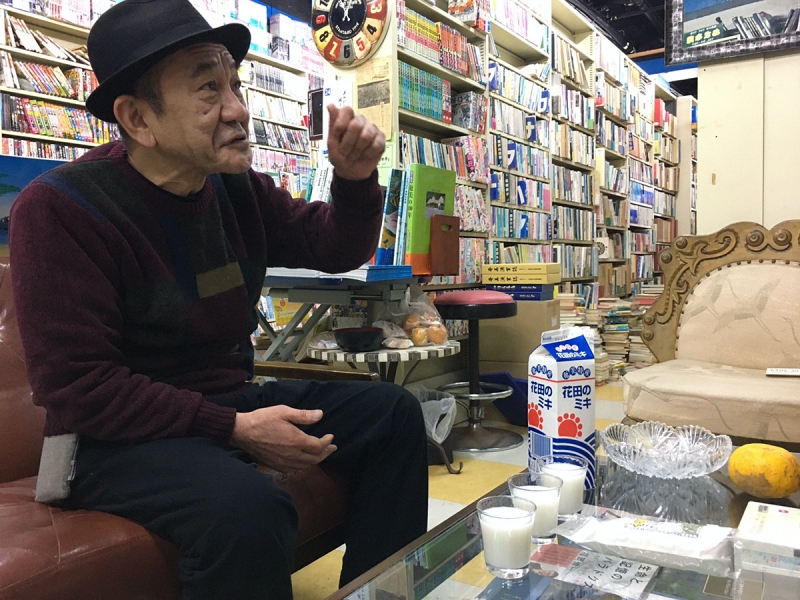 The deep culture, traditions, folklore, and language all found on these islands are just as rare, interesting, and vulnerable as the stunning ecosystems they are also home to. Both have developed and grown together, and both should be protected and celebrated.

This view is shared by NACS-J, who have been working hard to protect the special ecosystems on these islands. Amami Oshima has been the site of various conservation projects in an effort to protect its unique biodiversity. In April 2020, a Nature Conservation Educator training seminar will be hosted as part of an attempt to raise awareness of the value of the island’s ecosystems and how best to protect it for future generations. Other projects have also taken place, such as the Ryukyu Island Summit in October 2019 where participants from Amami Oshima, Okinawa Island and Iriomote Island, all candidates for World Natural Heritage registration in 2020, raised their opinions to present to the IUCN on matters such as the predicted increase in tourists and citizen participation in conservation. NACS-J also hosted a series of World Natural Heritage Lectures in April 2019, and in 2017 visited the Katoku Coast to conduct a sandy beach biological survey to review plans to renovate an entire seawall. These are all promising signs that action is being taken to protect these islands, and hint towards a future with the unique biodiversity on Amami Oshima still intact, supporting and cultivating a rich culture and inspiring future generations.

The Next Step after World Natural Heritage Inscription

In May, the IUCN will submit an official assessment report to the World Heritage Committee. During the 44th session of the Committee, held in Fuzhou, China from the 29th of June to the 9th of July 2020, the decision regarding inscription will be made. We hope that Amami and the other islands will be inscribed as World Natural Heritage sites. However, current designation of World Heritage sites only covers land-based areas. NACS-J therefore plans to work towards expanding conservation measures to include coastal and marine zones, and in the future hopes to add these marine conservation sites to the World Natural Heritage area.

Having explored Amami Oshima and Kakeromajima for just a few days, I feel as if I have barely scratched the surface of what they have to offer. I want to see their coral reefs whilst scuba diving, the mangrove forests from a kayak, learn about its unique culture and traditions in more depth, and so much more.

One thing is for sure, there’s more to Amami Oshima than rabbits.